Simone Butler is a New York City based actor from the Bay Area in California. She has studied in London, and various places in the US and is currently working professionally in film, TV and theatre. 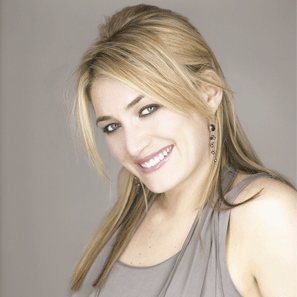 Simone Butler is a New York based actress / producer who originally hails from the Bay Area, California. Simone has been a regular Day Player on the television hit soap opera “All My Children” and on The Onion TV series. She has been involved with multiple film productions that have been accepted into festivals such as LA Film Fest, Queens Film Festival, Coney Island Film Festival, Gallapagos Art Space,The Tank, Monkey Town and on Funny or Die. Simone’s work has been noticed, written about and reviewed on such platforms as Snobby Robot and nerve.com.

Simone has also appeared in some main stream commercial work for AT&T, Captain Morgans and American Red Cross. Her print work is quite extensive and includes photography projects with the famed Annie Lebowitz. Her live theater background includes having studied and performed in London, working with Sam Shepherd, acting coach Larry Moss and she was an esteemed member of the improvisational and sketch comedy troupe, Upright Citizen Brigade in New York.

Death Is A Flower

In the film and television industry, below the line means anyone working on the physical aspects of a television or film production.

Below the Line features stories that are ripped from the mouths of amusingly disgruntled “below-the-liners”. Each week we tune in to watch the funny, at times cringe-inducing and absurd stories from our cast of regulars. Each episode focuses on one of the friends rehashing their most shameful, frightening, humiliating and humorous BTL story.

Ep. 3 Lady of The Trailer 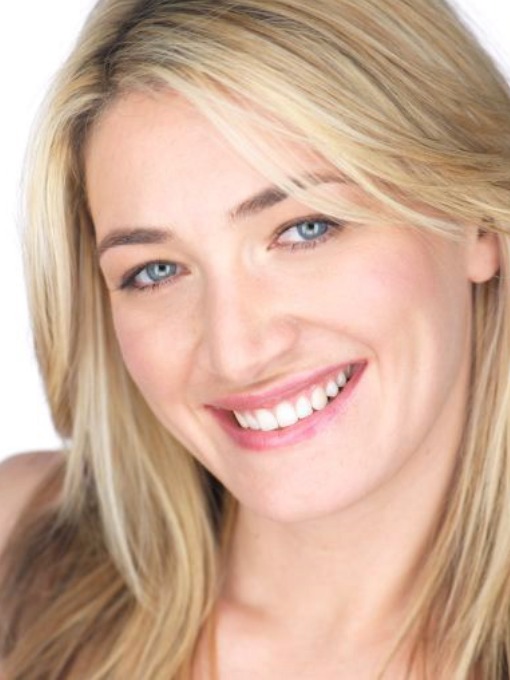 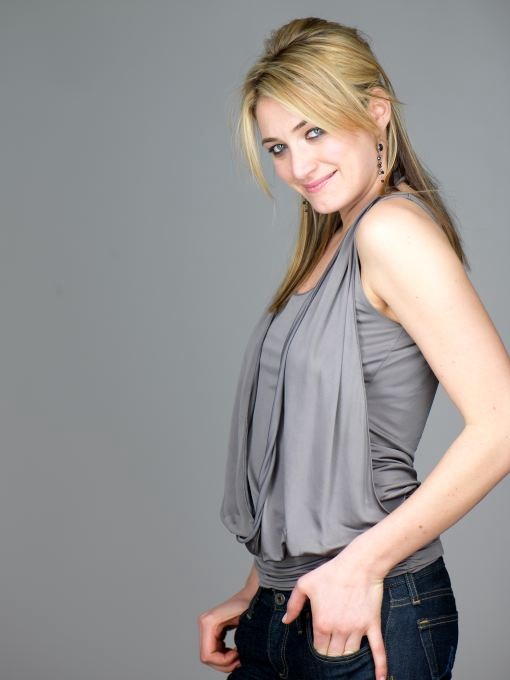 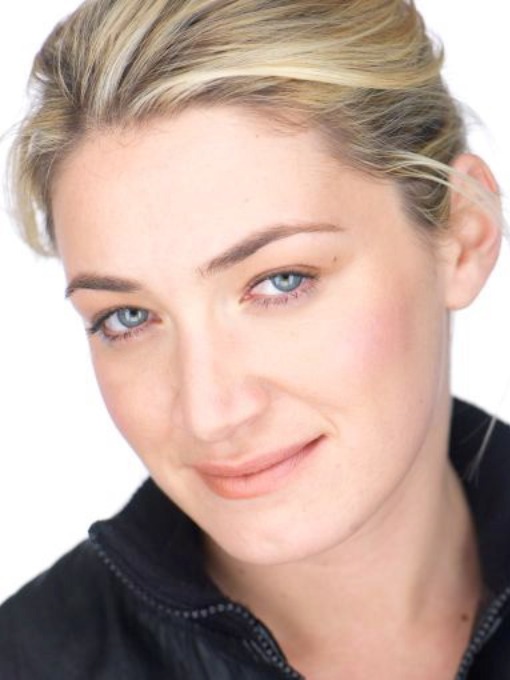 New Web Comedy Series: Below The line
Simone is producing a new comedy web series BELOW THE LINE with Erika Yeomans.

Simone's New Website!
Visit Simone here to view all her work and stay up to date on her series. Just fill out and submit her form below!